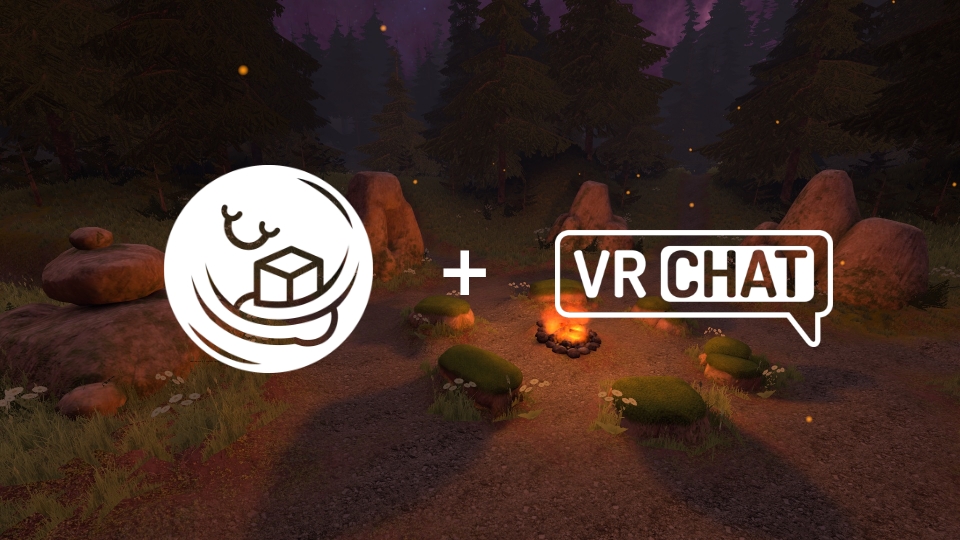 Some of our assets were used in a VR Chat world and was well received among VR Chat community. Andrej, our lead 3D artist, shares his story.

After making some demo scenes for our asset packs, I decided to use some of out assets from the magic forest pack and create a nice and relaxing campfire world for VR chat. I wanted to recreate the feeling of sitting around the campfire on a summer night, hanging out and telling stories around the campfire. 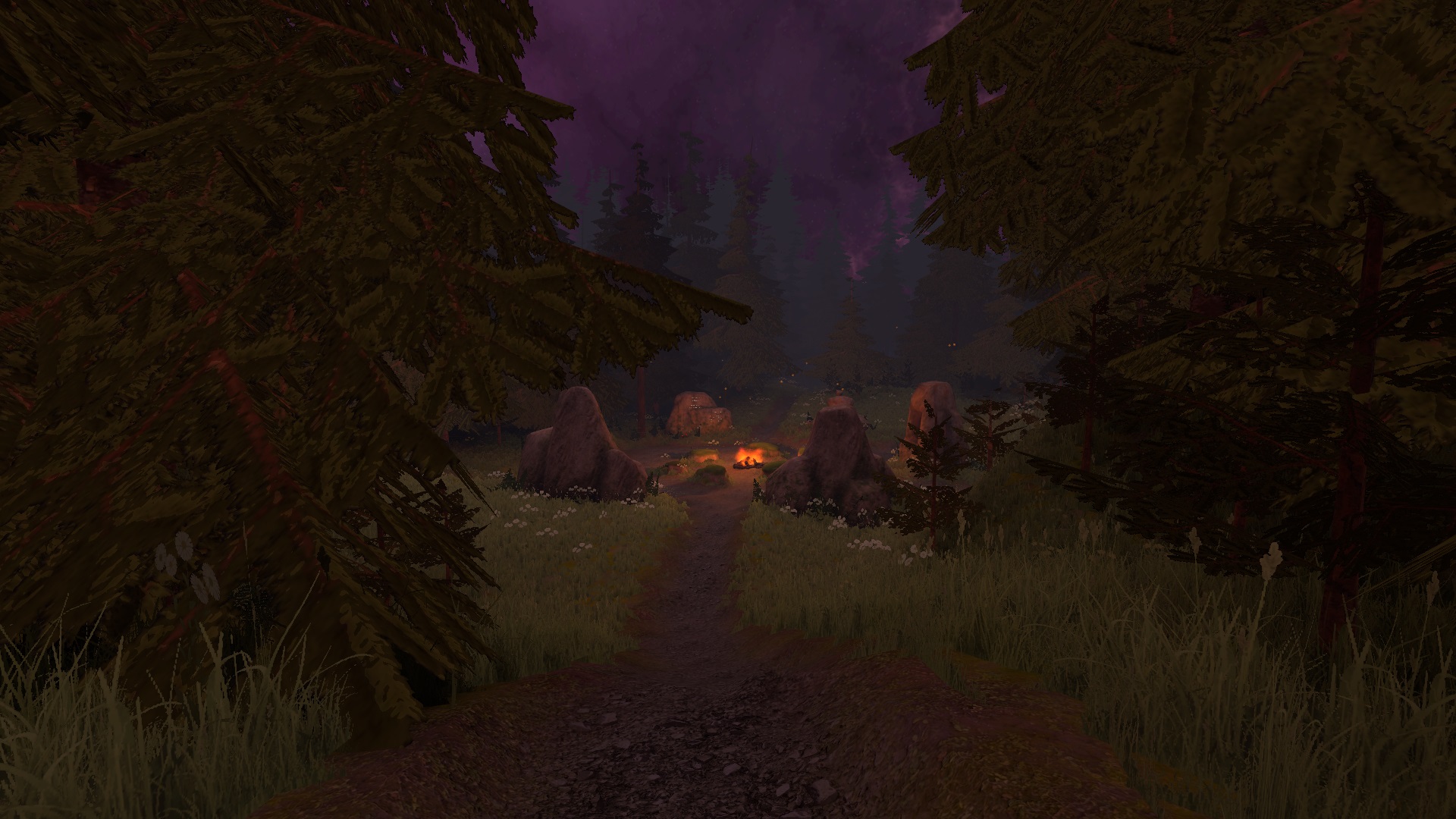 I designed a layout on the terrain and slowly populated it with assets (which just needed a quick convert from URP shaders to built in shaders). After that most of the work was sculpting the terrain, populating it with foliage and assets and setting up and baking the lighting. When I was somewhat sattisfied I uploaded it to VR Chat and invited some people to check it out and give feedback. I improved a bit on it and added some additional features until I was satisfied. At that point I needed to optimize the scene to run on android as well, to make it inclusive to as many players as possible. Some textures were reduced, some detail removed and some shaders had to be replaced with simplified, but in the end it still looked beautiful and detailed, even though I managed to get the download size under 40 MB and it ran smoothly on Oculus Quest 1. 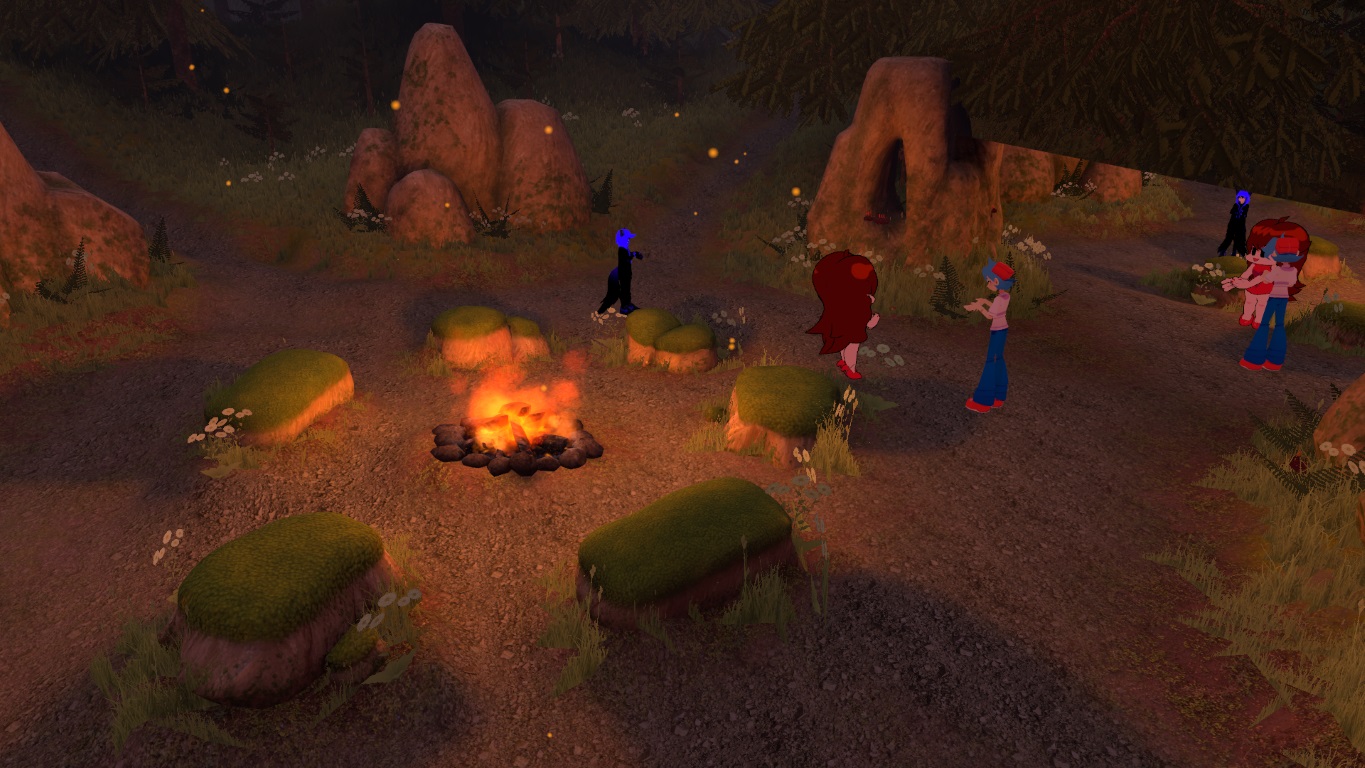 After some more testing with standalone users and some minor tweaks I finaly published it to Comunity Labs and the world was received very well by the players. On the opening day we had several public instances running and some people also enjoyed in private instances. At peak I've seen over 150 people spread acros a few public and a lot of private instances, getting over 4500 visits so far. 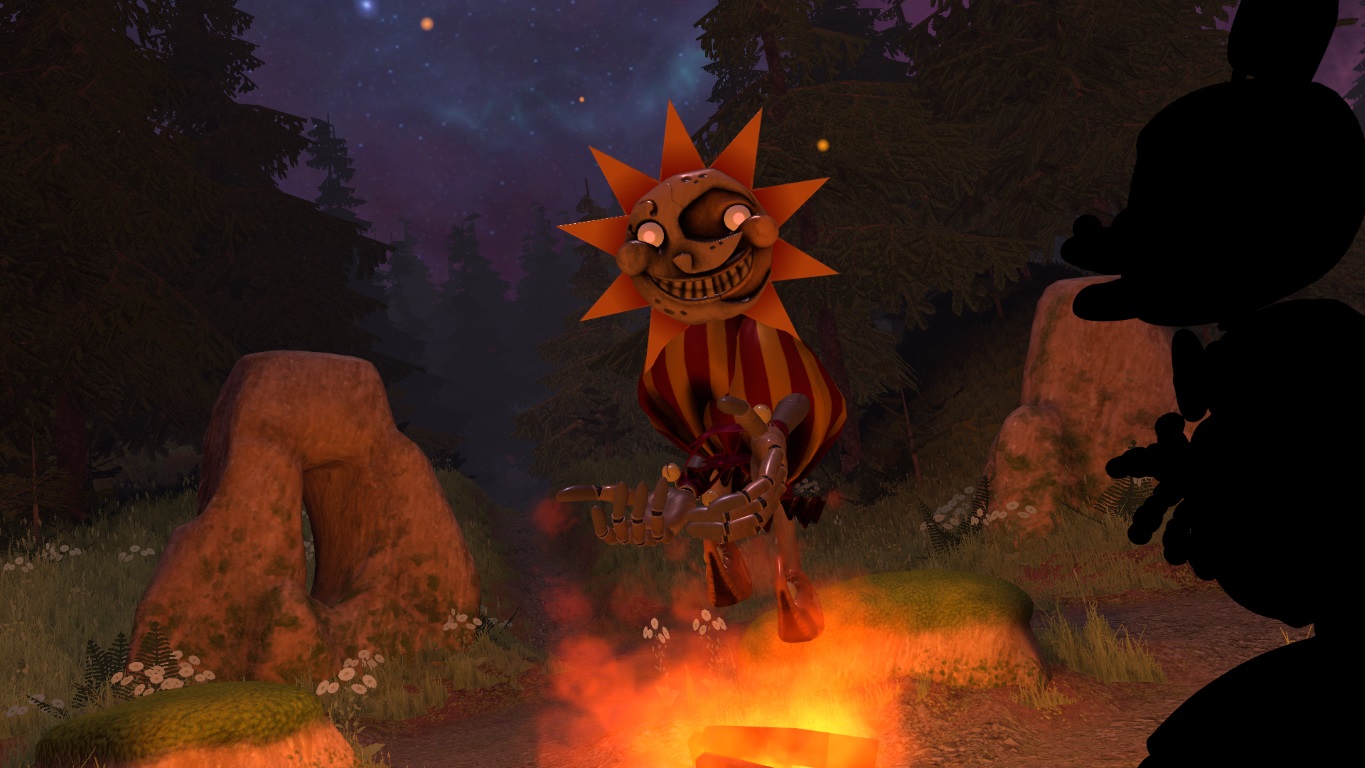 Check out our Stylized Magical Forest Pack from which the VR Chat world has been built.

Related
Sunbox Games Assets on CGTrader!
Back to blog